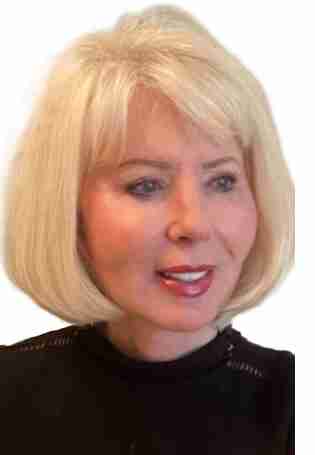 Cindy Tice grew up in a small town in The Woodlands, TX and attained her Master’s degree in Education from Stephen F. Austin University. Cindy left the educational system and joined the ranks of corporate America as a wealth advisor, ultimately retiring as the First Vice President with Morgan Stanley Smith Barney. Cindy is a mother of two daughters and a grandmother of four. She became involved with Hands for Haiti in 2010 after meeting Jeff Hynes, who’s hands on involvement as a former board member, passion for Haitian children, and motivation for their educational development prompted Cindy to accompany him on his next trip to Haiti. Cindy states, “Those adorable Haitian children with whom I share my abundance, have in return shared their blessings of love, dignity, self respect and strength. In this endeavor, I have received much more than I have given. I have been blessed beyond my understanding.”