The history of Haiti is unique. In the 17th & 18th centuries France and Spain imported hundreds of thousands of kidnapped slaves from Africa to work in sugar cane, lumbering other agricultural industries.

Following the slave revolt of 1804 and the establishment of the first Black republic, many Europeans left, so the descendants of those slaves are the people of Haiti today. The result is a country where there has been virtually no inward voluntary immigration for 200 years.

In a historically unprecedented move, after being ousted as colonial occupiers following a slave revolt, the French government demanded they and their former slave holders be reimbursed for their economic losses. The resulting debt laid upon the newly formed Republic of Haiti took over 130 years to repay, and during that time it drained the coffers of funds needed to develop the new country. Repercussion of that debt burden continue to impact Haiti today.

Due to a constant presence of foreign domination, occupation and embargoes…followed by a series of dictatorial and self-serving political rulers for the past several generations…Haiti today is by far the poorest country in the western hemisphere and among the poorest in the world. 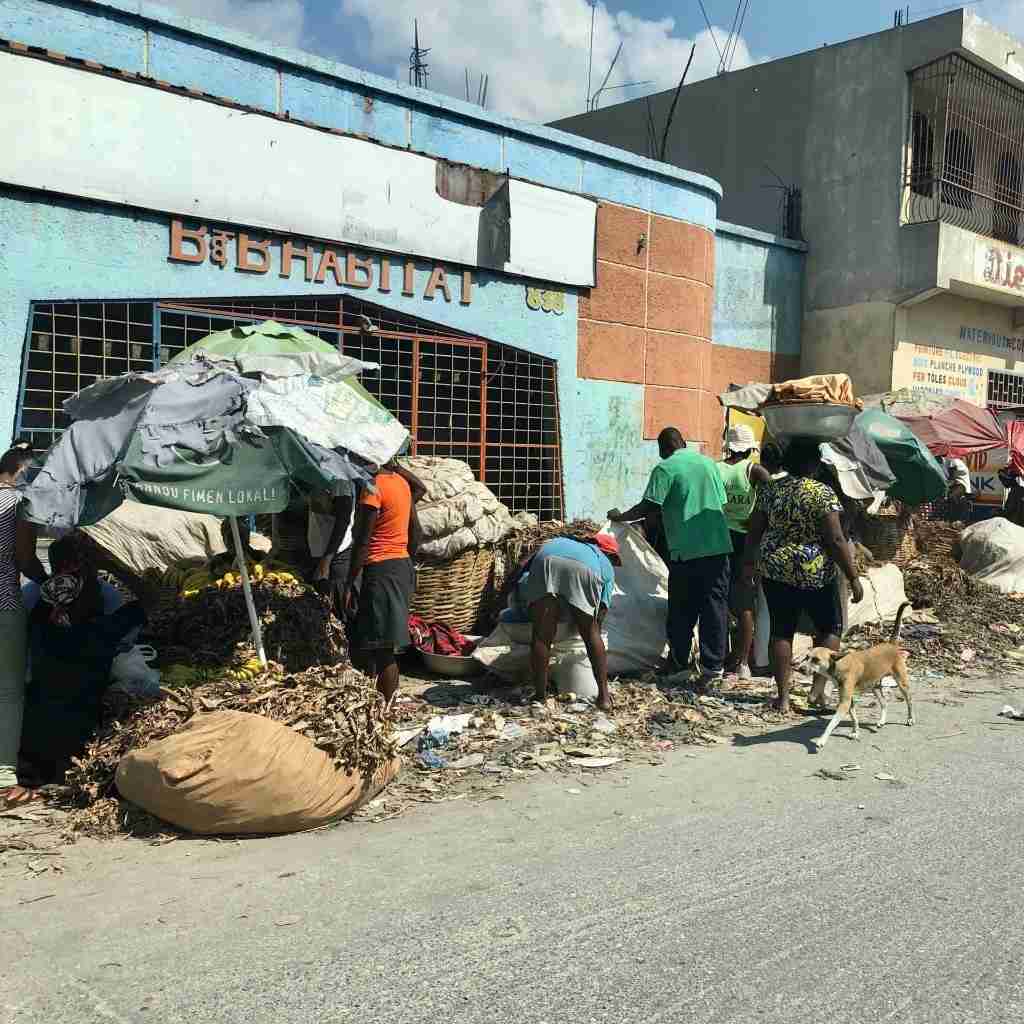 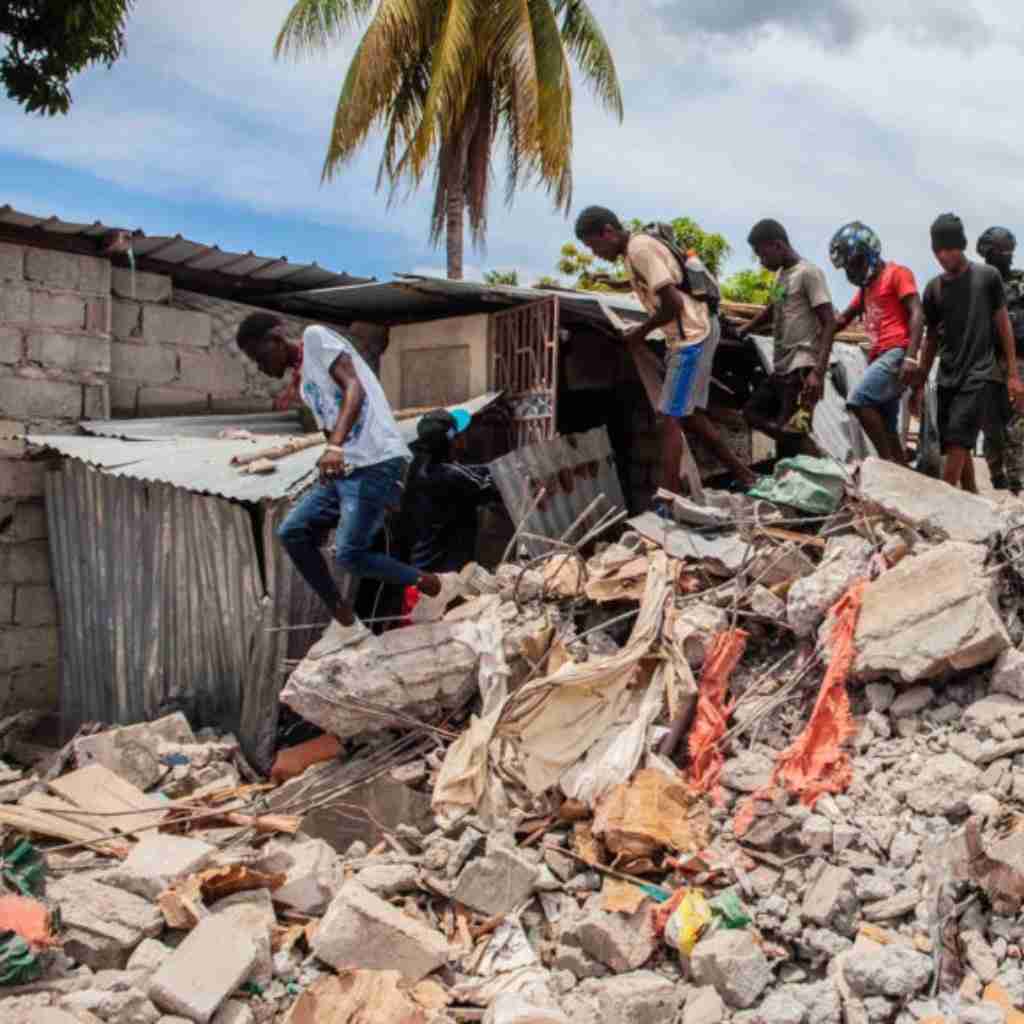 Adding to the country’s woes is the fact it is situated atop a major seismic fault, in the earth’s crust, where two massive earthquakes have killed over 250,000 people since 2010, and destroyed thousands of buildings and much of the country’s minimal infrastructure.

In addition, every few years Haiti is hit with a major hurricane, where flooding and high winds demolish huge quantities of meager and often poorly built mud floor homes, wipe out crops, and kill people and livestock.

The result of all the above is a country where:

Statistical data sources include The World Bank, UNICEF, The Federal Reserve, UNESCO, World Data Atlas, The Global Economy, and others.

In spite of this legacy of hardship, the people of Haiti endure and retain their gentle and peaceful spirit. Smiling and determined through their troubles, they look forward to improving their lives, and their country.